Does long sitting make you unhealthy?

The first report on the problem of sitting at work came in 1953, when a Scottish scientist named Jerry Morris showed that active workers, such as bus conductors, were less likely to suffer from heart disease than sedentary drivers. He found that despite being from the same social class and having the same lifestyle, drivers had a much higher rate of heart attack than conductors, with the former twice as likely to die of a heart attack. 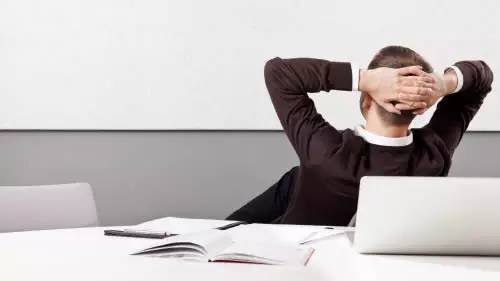 Epidemiologist Peter Katzmarzyk explains Morris's theory. It's not just conductors who exercise too much that makes them healthy, but drivers who don't.

The root of the problem is that the blueprint of our bodies was drawn long before there were office chairs. Imagine our hunter-gatherer ancestors, whose motivation was to extract as much energy from the environment as possible with as little force as possible. If early humans spent two hours chasing a chipmunk, the energy gained at the end was not enough to be expended during the hunt. To compensate, humans got smart and made traps. Our physiology is designed to conserve energy, and it's very efficient, and our bodies are designed to conserve energy. We don't use as much energy as we used to. That's why we get fat.

Our metabolism was optimally designed for our Stone Age ancestors. They need to stalk and kill their prey (or at least search for it) before they get their lunch. Modern people just ask their assistant go to the hall or a fast food restaurant to meet someone. We do less, but we get more. Scientists use the "energy efficiency ratio" to measure calories absorbed and burned, and it is estimated that people eat 50 percent more food while consuming 1 calorie today. 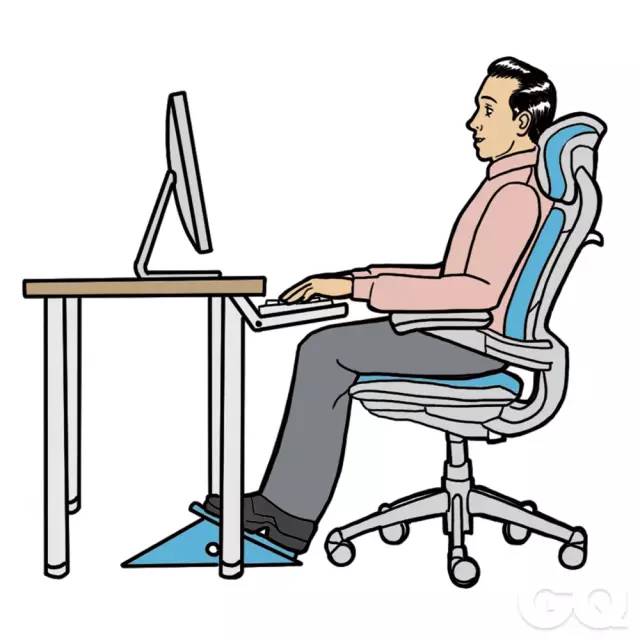 In general, office workers should not sit for a long time, should get up sometimes to walk around and do some exercise, and also choose a office chair with good ergonomic design, to protect your lumbar spine. 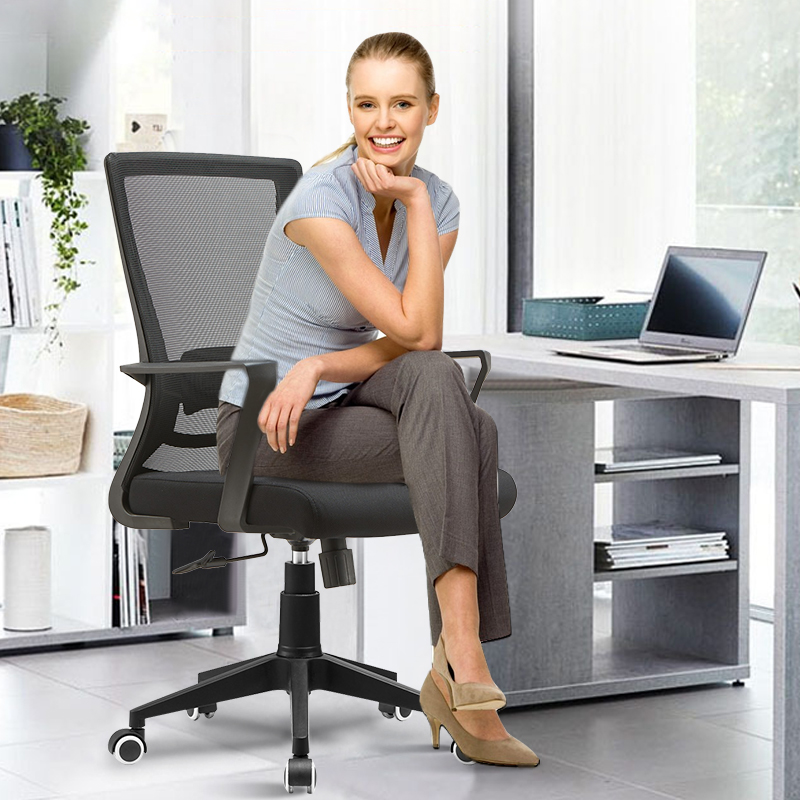 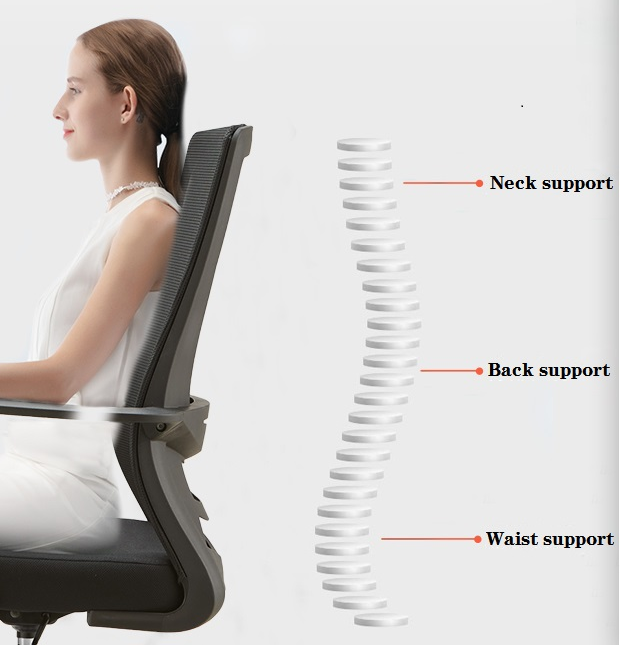